So, remember when you used to get so frustrated getting the last sips out of a tall glass because you couldn’t reach the bottom and straws weren’t invented yet? Or when you really wanted a cold drink, and ice was only for fishing under in the winter? Or how hard it used to be to ride your horse-drawn carriage over the unpaved streets before cobblestones were invented?

Okay, maybe these problems were all addressed quite a few decades before you were born, much less drinking out of cups on your own, but that doesn’t mean you can’t celebrate their eradication today!

The drink in question that brings all these elements together is the cobbler. First mentioned in print in 1809 by Washington Irving, and rocketing to popularity by the 1830s, the cobbler at its most basic is made of sherry, sugar, and fresh fruit, poured over cracked ice, and drunk through a straw. It is an American invention, using an alcohol that was readily available at the time. Straws made from reeds were growing as a novelty (paper straws would not be patented until 1888), and New Englanders were shipping their ice to wider markets. (The name cobbler comes from chipping off bits of ice in shapes similar to the cobblestones paving streets, actually. ) These simple ingredients combined to blow the minds of drinkers in the United States and across the Atlantic to England too, well into the 20th century.

Because we thought this was a cool origin story, and because we had a ton of fresh fruits handy, we decided the cobbler would be a good addition to our inaugural Piedmont Picnic menu. Because you’re special, and because we like to make our friends work a little for their rewards, we decided you each had to make your own, crushing ice with a mallet included. 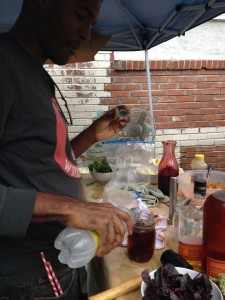 Felix testing out his mixing skills

To meet demand, here’s the recipe we used for the most popular DIY drink at the inaugural Piedmont Picnic:

Muddle fruit and honey in bottom of mason jar, and squeeze lemon over. Crush ice in a cloth with a mallet, and pour into jar over fruit. Add 1-2 oz. of bourbon, and top off with tonic water, if desired. 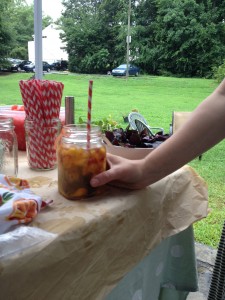 We didn’t let the rain spoil our view

Same basic idea of an alcohol, sugar, and fruit, just updated with some of our favorite local ingredients. Also, bourbon’s a lot stronger than sherry, so the tonic helped us not get daydrunk

Pollinators in the Piedmont: Fall For Bees! 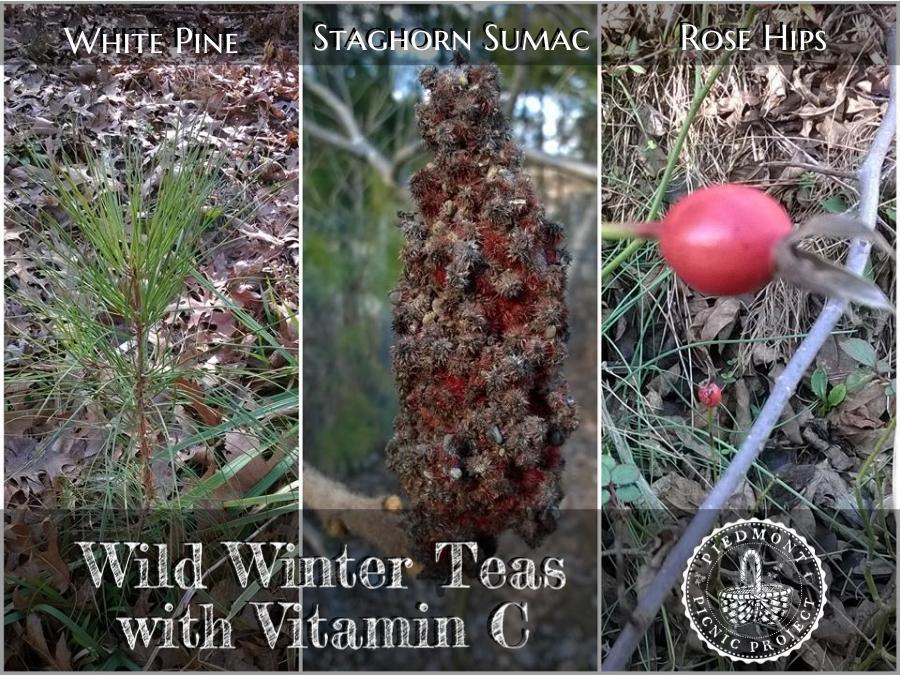 Time to start letting go of the summer garden... A

Blackberries with a few other summer spoils coming