One of our other favorite inspirations for drinks at the Cocktails & Mayonnaise Picnic was the herb Borage – featured at the picnic in our Borage G&T.

What exactly is Borage?

Borage is a plant that will grow in a cabbage-like shape with fuzzy green leaves that give off a cucumber-like smell and taste.  Eventually the plant will yield an 18-inch tall flower stalk of clusters of striking blue, star-shaped flowers that taste like honey. 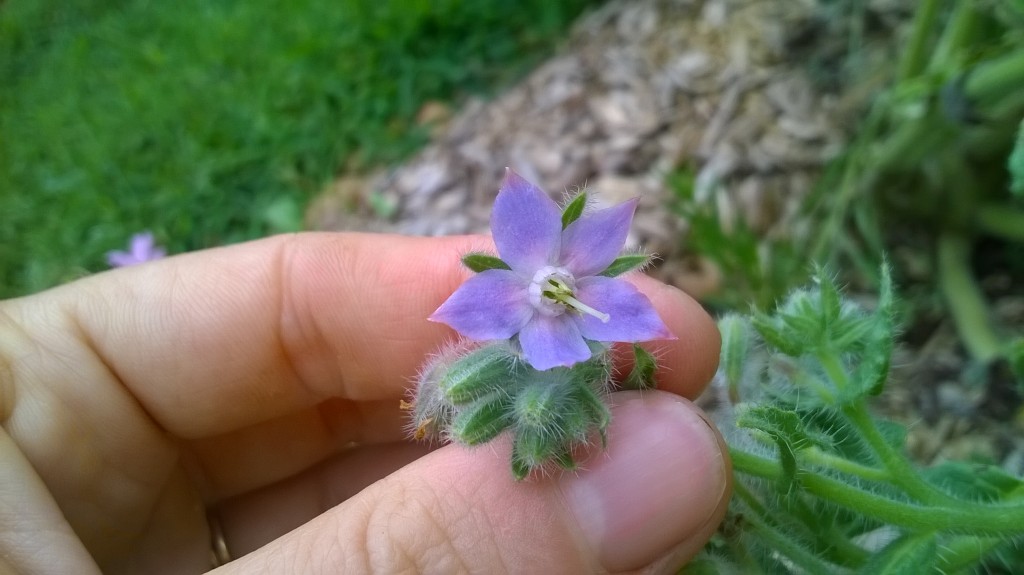 The Borage flower is a five-pointed star and one of the only true blue plants found in nature.

Historically, Borage was much more commonly used than it is today.  This was, in part, due to the belief as far back as the height of the Roman Empire that consuming Borage could raise your spirits – making you merry and pulling you out of the doldrums (i.e., nature’s prozac).  Borage was also believed to have a cooling effect on the body, making it particularly popular in hot summer climates in salads and beverages.  Additionally, Borage was commonly found as an ingredient in Pimm’s Cup and was, at one time, often used as an ingredient in the making of gin. 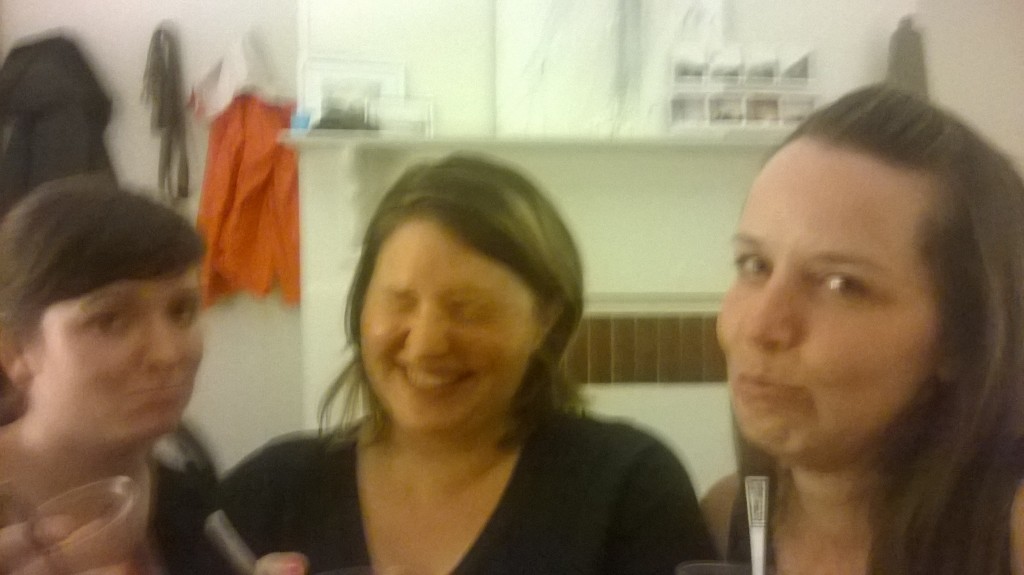 As you can see, even when trying to frown while drinking Borage-infused cocktails, it is impossible due to its merry-making qualities.

So how do you use this plant in your kitchen?  The Borage leaves have a distinct cucumber taste, maybe even stronger than a cucumber itself.  Some people use them in salads, but their fuzzy exterior quickly put me off that use.  What is a way to enjoy the flavor of something without having to chew it?  Why, muddled in a cocktail of course!  After reading that Borage was historically often used as an ingredient in making gin, we thought this might be an ideal pairing, and the Borage G&T was born.  [If you can’t get your hands on Borage just now, cucumber or other herbs could make a good substitute, but try to get some Borage or grow it yourself if you can!  ] 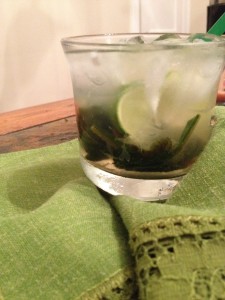 Daily dose of Borage to keep you merry.

Muddle Borage leaves in the bottom of a cocktail shaker.  Fill the shaker with ice.   Add 1.5 jiggers of gin. 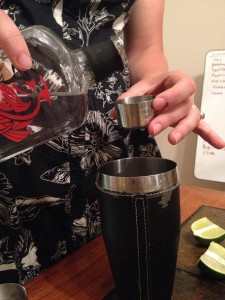 Squeeze one lime quarter over the top and throw in the lime. 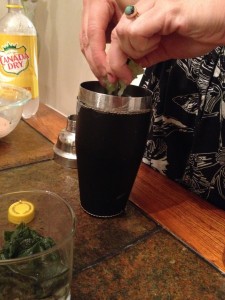 Shake it up!  Pour into a tumbler glass, top with tonic, and enjoy!

[These also worked well made up by the pitcher ahead of time at the picnic.  Good to know for parties!]

Later this week, check back in for information on growing and preserving Borage – especially if you got one of our seed packets at the Cocktails & Mayonnaise Picnic!